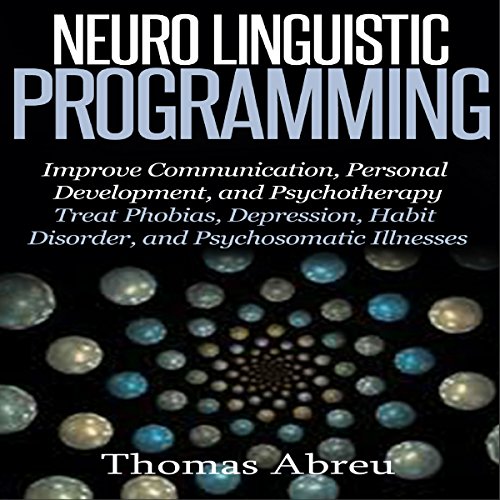 From ancient heroes like Odysseus and Alexander the Great to modern heroes like Nelson Mandela and Bill Gates, the people who stand out for their accomplishments have many talents and qualities in common. For example, Odysseus was known for his cleverness. His idea to hide some Greek soldiers inside a wooden horse and to present that wooden horse as a gift to the citizens of Troy turned what had been an embarrassing defeat for the Greek armies into a decisive victory over Troy. The soldiers inside the horse burst out at night and ended up burning down the city. Odysseus fell afoul of the god of the sea, though, and ended up having to sail through trial after trial before he finally made his way home. Nelson Mandela was also an example of a highly intelligent individual. He was protesting against the racist system of apartheid in South Africa for decades before the rest of the world decided to join in. He spent almost three decades of his life in prison for his views.

However, he knew that his cause was right and that right would ultimately prevail, even if he ended up dying first. Fortunately he lived long enough to emerge from prison and serve as South Africa's first president under a more equitable system. What these two heroes have in common is the ability to persevere and prosper even with significant obstacles in their way. While some of the challenges they faced do not face many other people, many of their challenges do happen to all of us. For those who are exceptional, though, perseverance is just a way of life. Do you think you have the gift of perseverance inside you? You do - and neuro linguistic programming might just be the way for you to discover it.

Here is a preview of what you will learn...