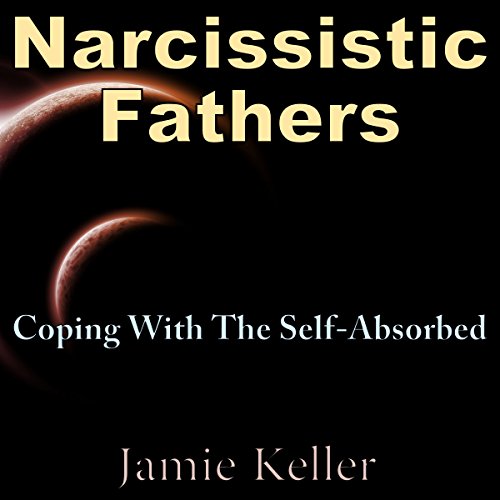 Narcissistic Fathers: Coping with the Self-Absorbed

Many people have grown up in broken homes. They often wonder for many years what went wrong. They don't feel like their childhood was happy, but they can't quite put their finger on what had caused the discontent. On the surface, their parents tried to make it look like everything was picture perfect. Other people outside of the family might even have believed it. The children often grow up blaming themselves for everything that went wrong at home. However, this is far from the truth.

Once a person starts to dig into their childhood, they may begin to realize that at least one parent wasn't quite what he or she seemed. It was hard to differentiate which parent caused the discontent at home. A person's mother could seem chronically unhappy, depressed, and anxious. She might behave as though she is jealous, ungrateful, unappreciative, or critical. The truth isn't always what it seems. Sometimes the father is the actual culprit, but he is content to attribute the problems in the family to the disobedient children or nagging wife.

Many people find out much later that it was really a narcissistic father that was at the root of all of the family's problems. The narcissistic father often causes the mother's steep mental decline by using "gaslighting" to break down her self-esteem. He isolates her from her friends and family, and often reacts in angry and jealous ways to her attempts to interact with coworkers or school personnel. He often doesn't support the mother or the children emotionally.

The narcissistic father might triangulate the mother, or pit others against her to make her react in jealous ways or to destroy her self-confidence. He might be competing against the mother, always holding the family assets just out of arm's reach for her. She constantly has to fight him or beg him in order to provide things that the children need.

What listeners say about Narcissistic Fathers: Coping with the Self-Absorbed

informative!!! Straightforward and to the point!! I even shared it with a friend. Will read more from this author.

Very short to the point , no dream selling but honest practical ,conclusive and human