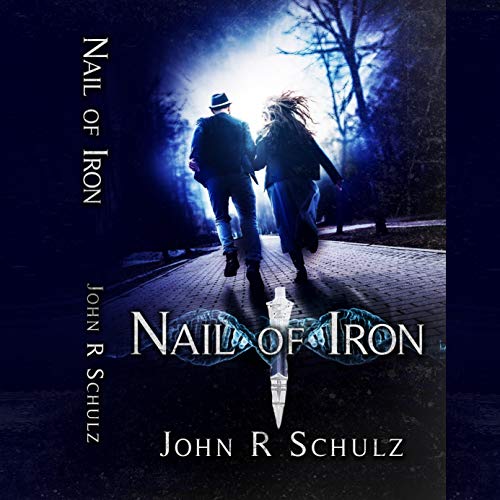 Genetic experimentation, gene manipulation, nuclear micro science, and threatening religious providence come together touching upon the lives of an ordinary couple from a New York suburb. Near retirement and seeking to settle away from a terrible past not of their creation but from one forced upon them by fanatics on the other side of the globe decades ago, they find themselves the mistaken product of a shuttered government experiment.

Their world of common repetition, family, and set friends, stagnant and predictive, is bent into a driving story of physical and spiritual revelation, of politics outside of civilian life, of the shifting machinery that is progress and its silent war with the foundation of the divine.

Man has stepped into the realm of the divine with a heavy clad boot, the delicate weave of creation shaking under his inelegant hand and his brutish, infantile grasp of the machinery of the universe. It's here that we will find out answers but only by destroying first, causing ruin, and gaining wisdom. Can it be done without causing our own extinction?

What listeners say about Nail of Iron