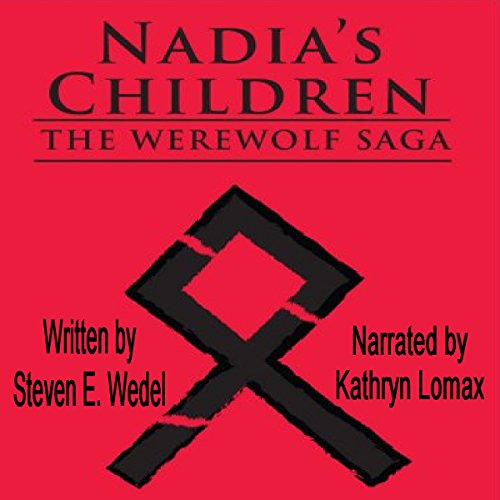 After centuries of waiting, the alpha has arrived. The pack is gathering. In the wilds of Mexico, the Old Ones gather around Shara as her third pregnancy nears its triumphant end. Meanwhile Kiona and Chris hide Joey in the Arkansas swamps, hoping the treachery they fomented will not find them. In California, Fenris rages over missed opportunities. As Joey grows into adulthood confined to a swamp, Morrigan, his unknown sister, comes of age under the tutelage of Holle, an Old One with an agenda all her own. Trusts are broken, and dangerous new alliances are formed as Shara and Thomas try to keep control of their powerful daughter. It may be too late, though. Morrigan is calling the pack to gather, and Holle wants a return to the bloody ways of the ancient world. Nobody can resist the call. The pack must gather for an apocalyptic battle that will change things forever.

What listeners say about Nadia's Children