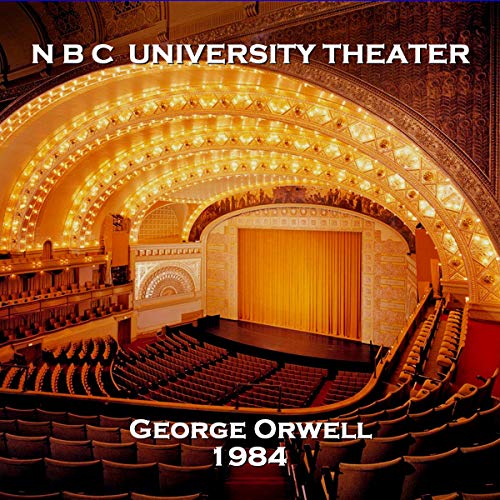 NBC University Theater initially started in Chicago with a remit to bring adaptations of classic novels, usually Anglo-American, to a radio audience.

Additionally, if listeners signed up, they received college credit to a radio-assisted correspondence course. A study guide, The Handbook of the World's Great Novels, was available for 25 cents.

In its later years, it also included short stories and plays, and went on to win the distinguished Peabody award.

Unlike many other radio shows, University Theater, did not pursue glamorous stars for its productions, but instead relied on excellent distillations of the novels. and first-class acting alongside high production values.

But now it is time to enjoy these timeless novels. Let’s begin.