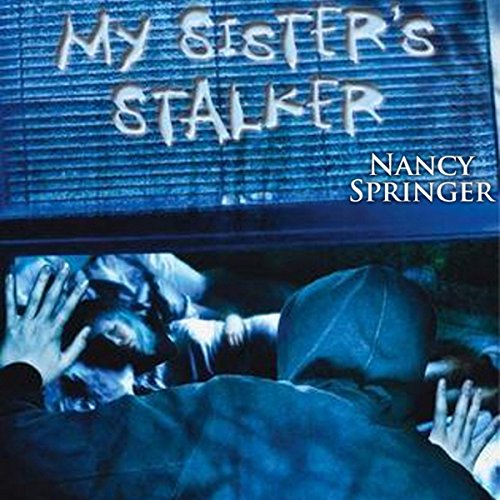 Since their parents' divorce, 16-year-old Rig and his sister, Karma, have drifted apart. Now she is in college - too busy to even return Rig's calls. So one day he Googles her and discovers a website "shrine" filled with photos of his sister. His mother thinks it's romantic, but Rig finds the whole thing creepy; and much to his surprise, his judgmental, estranged father shares Rig's concerns. Together, they fly out to Karma's college to investigate. The website grows increasingly disturbing, with voyeuristic photos and angry rants. Then Rig is attacked at knifepoint. Frustrated by the authorities' maddeningly slow response, Rig sets off on his own to try and find his sister's stalker before it's too late.

What listeners say about My Sister's Stalker