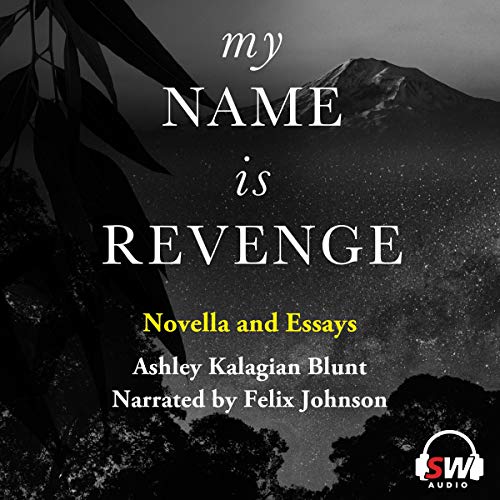 My Name Is Revenge

"A heartfelt and gripping story of family, hardship, and resilience." (Candice Fox, author)

On December 17, 1980, at 9:47 a.m., two men shot the Turkish consul-general to Sydney and his bodyguard near the consul’s home in Vaucluse. The assassins aimed, fired, and vanished.

A young, idealistic Armenian sets out to discover if his brother was involved in the crime - and how he can take part in the next one.

From Australia to the streets of 1920s Berlin and the horrors of the Armenian genocide of World War I, this story blends historical facts with compelling crime fiction.

Three companion essays narrated by the author delve into the history and personal stories behind the world’s first modern genocide and the legacy of its ongoing denial.

What listeners say about My Name Is Revenge