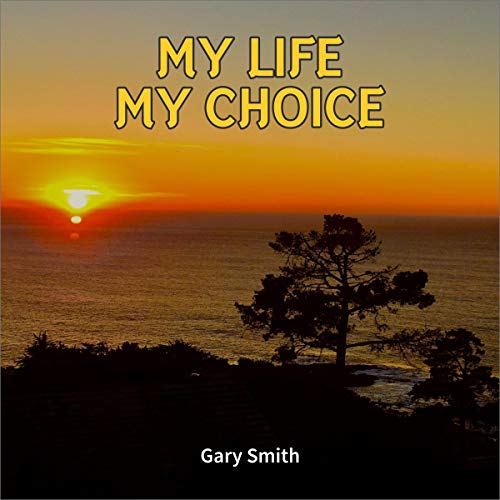 My Life My Choice

The son of an Italian crime family goes missing, and Warren Steelgrave is thrust into a terrorist plot that threatens not only America but the life of the woman he still loves. He must broker a deal between the local Mafia boss and the FBI to foil the insidious plan of an extremist cell that has no regard for the lives of innocent people or even for their own lives. Warren is at first perceived by the terrorists as a mere pebble in their path of Jihad, but they soon realize that he too is willing to sacrifice everything to stop them.

Along the way, Warren must deal with his elusive lover, Cindy. Is he willing to give up part of who is to be with the one he cares deeply for, or be content to love the one he is with. Share the journey of a man of principle who is again tested by a world so fragile that a small group of people can turn it upside down and threaten what we hold dear.

This is the latest novel in a series by author, photographer, Gary Smith who now resides part time in Italy. His protagonist, Warren Steelgrave, is adjusting to life in a small village in northern Italy, finally having the time to pursue his avocations when his reputation as a problem solver puts the quiet life on hold.

What listeners say about My Life My Choice

A surprising book full of excitement

For an American who adores and who has visited Northern Italy, this is a story with a fun plot line that evokes memories of special places. Warren Steelgrave is a one-in-million character who you can’t help but root for.