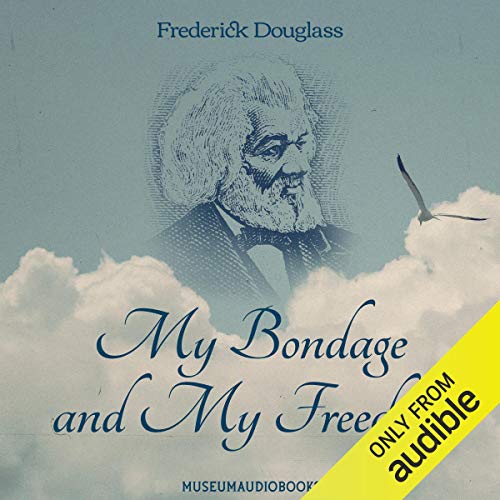 My Bondage and My Freedom

My Bondage and My Freedom (1855) is Frederick Douglass’s second autobiography, published 10 years after Narrative of the Life of Frederick Douglass. Written during his career as a newspaper editor and orator, the book placed Douglass in the international spotlight as a spokesman for American blacks. Examining the meaning of race, slavery and freedom, the book extends the story of his life by providing more detail on his childhood and including his experiences as a traveling lecturer in the United States and Europe.

The work includes profound reflections on the power of faith and literacy. Douglass would expand and republish this autobiography twice more, in 1881 and 1892, under the title Life and Times of Frederick Douglass.

What listeners say about My Bondage and My Freedom