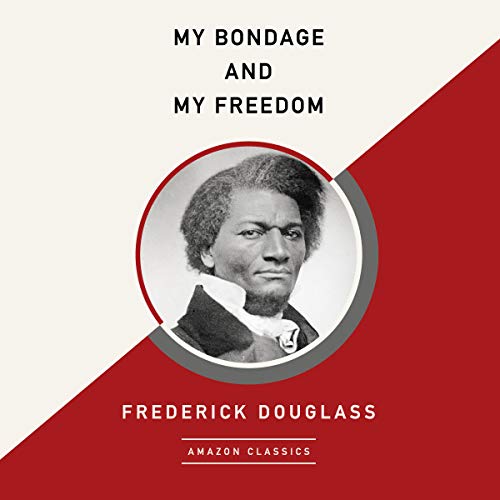 My Bondage and My Freedom (AmazonClassics Edition)

In this, Frederick Douglass’s second memoir, the abolitionist leader reflects further on the inhuman oppression he had personally endured and explores the larger impact of such injustice on society as a whole. At the time of writing, Douglass had emerged from chattel slavery in Maryland to a qualified freedom in the North and become a renowned speaker on the power of literacy and self-reliance. This story goes deeper than what Douglass was able to address in his Narrative of the Life of Frederick Douglass, and that deeper accounting ultimately builds to an inevitable demand: the universal and unconditional emancipation of African Americans.

This edition of My Bondage and My Freedom also includes several of Douglass’s most famous speeches and essays - including his letter to Thomas Auld and his reflections on the Fourth of July - and stands as a harrowing, eloquent, and enduringly relevant declaration of independence.

What listeners say about My Bondage and My Freedom (AmazonClassics Edition)