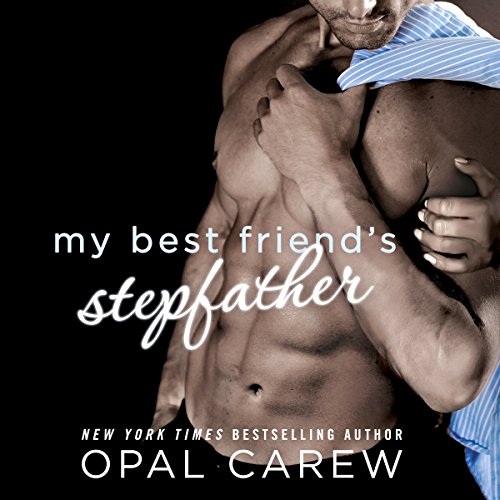 She's always craved his touch...even though it's forbidden.

What started for Dare as a lesson in sensual domination suddenly has become so much more. He can't deny the spark between them, even though he knows she's completely off limits. With every seductive word, every lesson, Dare tests Ash's resolve and pushes her boundaries. But at the same time, her boss, Adam, has her craving things she shouldn't. While Ash finds herself dreaming of both men, a dark secret threatens to destroy everything. But how can she hold on to a relationship that isn't even real?

What listeners say about My Best Friend's Stepfather