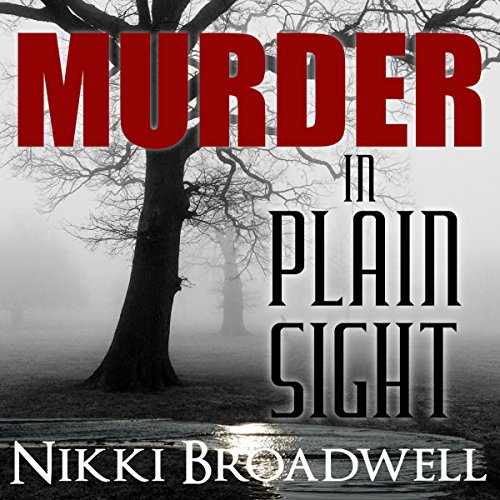 Summer McCloud has been managing without her mother for five years now. But what she knows about Lila McCloud could fill a teacup. When a woman is murdered the same day she buys a book from Tarot and Tea, the occult shop Summer inherited when her mother disappeared, Summer's life begins to unravel. She is the number one suspect in the murder investigation. But Summer is an amateur sleuth and has visions about murders - she can solve this one, can't she? The only person on the force who believes in her innocence is a homicide detective that Summer once dated. But now Jerry seems to be working at cross purposes. When ghosts from the past begin to rear their ugly heads, Summer begins to lose her confidence. Is her mother alive or dead? A journal belonging to the dead woman reveals more than Summer wants to know, leading her down several twisting paths that put her life in jeopardy. She must solve this case or lose everything, including her life.