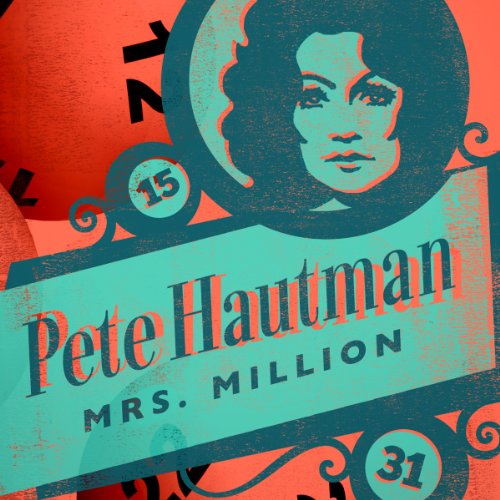 A lottery jackpot winner decides to turn one of her millions into a bounty for the man who left her. Barbara Annette is decorating a cake when the Powerball numbers come in. They sound suspiciously familiar, but she finishes the cake before checking her ticket, knowing that if she wins her hands will be too shaky to handle the icing. This quiet Midwesterner has just won nine million dollars - and nine million kinds of trouble to go with it. Accepting her money on national television, Barbara Annette promises a cool million to anyone who can bring her runaway husband home to her. When he hears of the reward placed for his return, Bobby decides to claim it himself - but first, he's got to get past a pair of bounty hunters, a psychotic pretty-boy, and a lovelorn humanities professor who won't take no for an answer. Getting her husband home safe will be tougher than winning the lottery. Whether Barbara Annette will want him when he gets there is another question altogether.