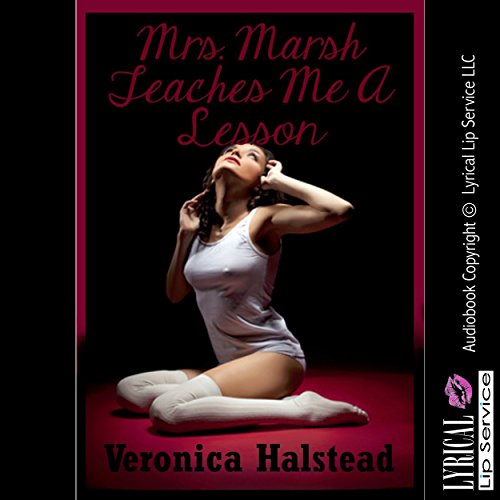 Mrs. Marsh Teaches Me a Lesson

What listeners say about Mrs. Marsh Teaches Me a Lesson