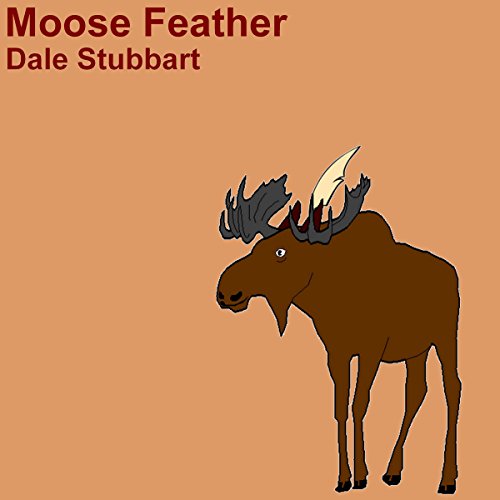 Moose Feather is a story of a young boy named Davey. His family decides to move to an Intentional Community - one where everybody has different responsibilities. In this community, everybody is assigned a Community Name. Davey gets the great name of Moose Feather, except Davey doesn’t think it’s so great.

Davey has a hard time becoming part of the community. He has left all his friends behind and can only call one of them once a week. He meets a girl named Chipmunk who helps him with his transition.

After school is over for the year, all the kids in the community move into a different time and reality - unbeknownst to the adults. And with that move, Davey (I mean Moose Feather) comes to think that this community life might not be so bad after all.

Listen to Moose Feather to find out more about this alternative time reality.

What listeners say about Moose Feather

I love the book and hope it is successful! Just Great! Daylight Savings Time is a great theme!