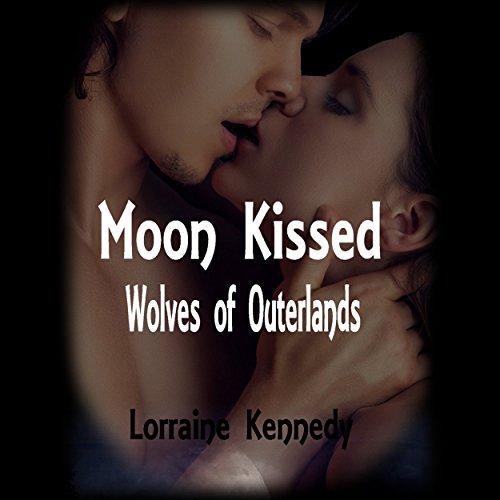 Get all 4 Volumes. He is the predator and she is his prey. Vengeance burns in the wolf’s heart, even as his lust for the sensuous Kayla Chandler threatens to consume him. She is the woman he has been sent to kill … the one person who is a threat to Outerlands, and the only human female to possess him body and soul.

In the second book of the Outerlands saga, a new danger is lurking.

Five years ago, Kayla Chandler fell in-love with the mysterious and handsome Jace, but just as they were ready to start their lives together, he disappeared into thin air. The only clues left behind are a puddle of blood, and a wolf figurine carved out of crystal.

Looking for clues to her lover’s disappearance, Kayla is drawn back to Wyoming and the land of the Sungmanitu.

Vance is a Sungmanitu, and a member of the elite warrior society known as the Zen, guardians of Outerlands. He is sent to kill Kayla and eliminate the threat of her discovering the truth of the Sungmanitu legends, but he has his own reasons for wanting vengeance on the luscious blond doctor … he believes she is responsible for the death of his best friend, Jace.

When the wolf and his prey come together nothing matters, but an all-consuming passion that threatens to destroy them both.

Moon Kissed will be released in volumes.

What listeners say about Moon Kissed