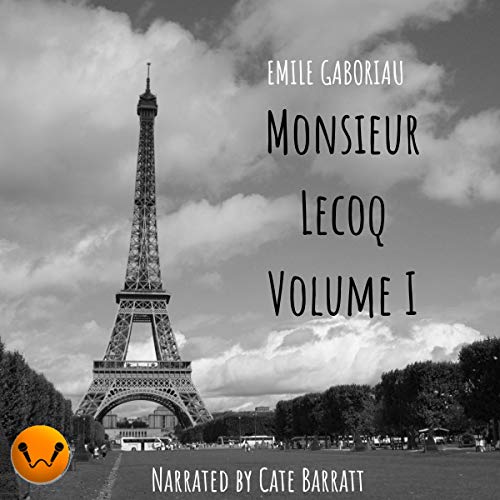 Emile Gaboriau first introduced the young police officer and detective Monsieur Lecoq in his novel L'Affaire Lerouge. He based his character on an actual thief who later became no less than the head of the Paris police -- Eugine Francois Vidocq. As a character, Lecoq would later influence Arthur Conan Doyle in his creation of Sherlock Holmes. In this, his first foray into detection, Lecoq reveals his mastery of the art of disguise and his zeal for detection.

Monsieur Lecoq: Volume I is the first of a two-part novel and details the crime and ensuing investigation. The second volume deals with the origins of the crime and the events that led to it.

What listeners say about Monsieur Lecoq: Volume I