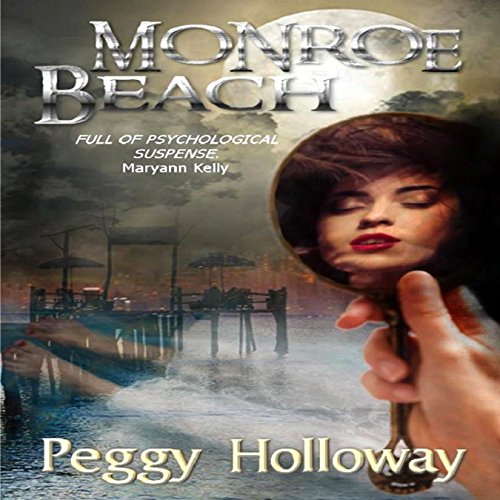 Judith McCain returns to Monroe Beach to help Sarah James, who sees women standing behind her in her mirror, that turn up dead on the beach. Sarah dreams of the killer but can't make out his face. Then she sees herself behind her image in the mirror and fears for her life. Judith is called upon by the FBI to profile a killer who rapes his victims, dresses them in a white robe, and then drowns them. Although she has no problem profiling the killer, Judith feels she is in over her head when it comes to helping Sarah. She calls Delilah, the older black woman with second sight, who is Dave Boudreau's cook and housekeeper, to help her. They head down to Jacksonville, to Oceans Sands Psychiatric Center, and meet with Dr. Anna Stevens, who helped Julia, Judith's sister, when she tried to commit suicide.

What listeners say about Monroe Beach