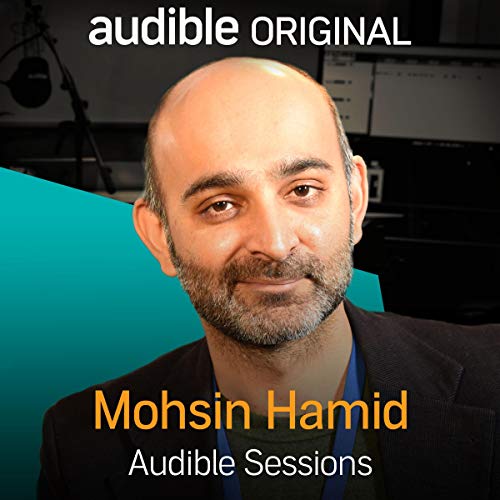 A love story about two refugees caught between their war-torn country and the beginnings of their own journey into adulthood, it has been praised by critics and readers alike, with The Guardian, Daily Telegraph, New York Times and even Barack Obama reporting it as one of the greatest books of the year.

In this exclusive interview, Mohsin talks about his inspiration and direction as a writer, his response to the refugee crisis and his hopes for a more united and humanitarian tomorrow.

What listeners say about Mohsin Hamid