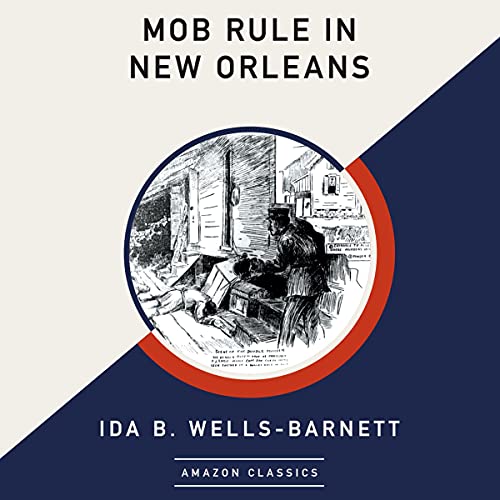 By: Ida B. Wells-Barnett
Narrated by: Kristyl Dawn Tift
Free with 30-day trial

On a New Orleans morning in 1900, a young Black man named Robert Charles dared to fight back after an unprovoked assault by three white officers. The officers had first approached Charles on the grounds that he looked “suspicious” in a predominantly white neighborhood, and began to attack him after he stood up. After shots were fired, Charles fled on foot, and legal sanction was granted to anyone who sought to kill the “desperado” (as the white newspapers of the time quickly labeled him). In the days that followed, riotous mobs overtook New Orleans. Immune to the law, their only purpose was to pursue and murder any Black person in sight.

Wells-Barnett’s clear-eyed narrative, which includes extensive quotations from newspaper reports of the time, exposed the brutal racism of the Jim Crow South in startling - and harrowing - detail.