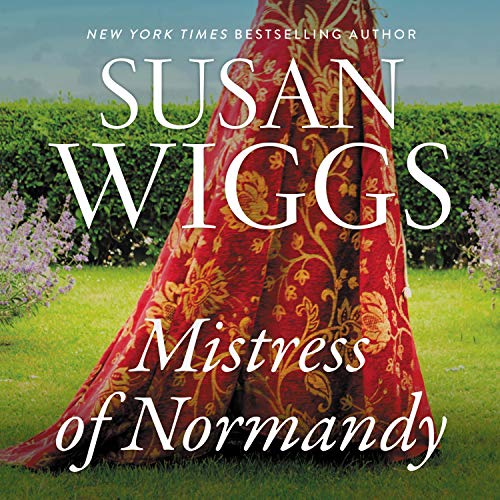 The Mistress of Normandy

Rand Fitzmarc has fought his way to prominence under the banner of King Henry V. At long last, his loyalty to the English crown will be rewarded with a title and land...in Normandy, France's richest prize. Now the freshly knighted nobleman will have to battle once more for the right to possess his French barony, and for the hand of the woman who holds it.

Lianna of Bois-Long is determined to keep her lands free from the usurping English king and the husband he's chosen for her...and her heart safe from any man. Yet when she meets a golden stranger in a sunny forest glade, Lianna is seduced by the heat of his tender gaze and his strong embrace.

But when her forest lover is revealed as the English baron who  has come to claim her ancestral home, will Lianna be able to forgive his deception? Or will pride keep her from the man who has managed to steal her heart?

What listeners say about The Mistress of Normandy