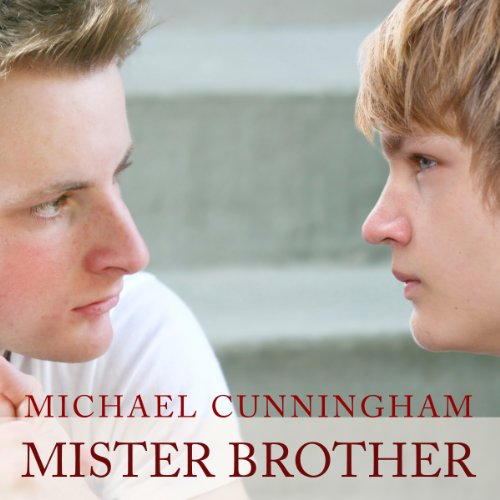 “Mister Brother” investigates the relationship between two brothers, a relationship that sustains the fairly universal complication of sibling rivalry. This particular rivalry, however, turns out to bear lifelong consequences neither of the boys could possibly have foreseen.

What listeners say about Mister Brother