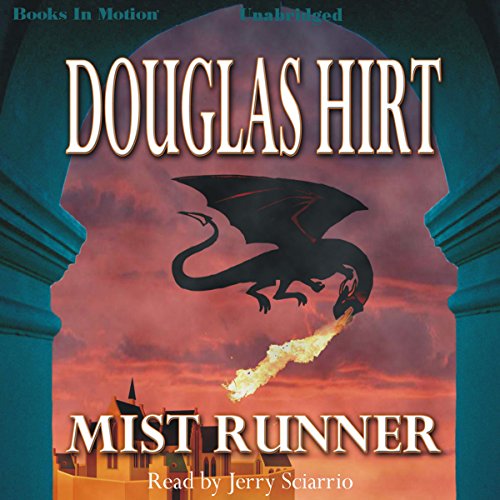 Jeffrey Quicksall has finally put the past behind him. He’s worked hard for his outfitter’s license, enjoys guiding off-worlders on safari to hunt dinos, and generally looks forward to spending downtime either at the Safari Club bar in Elstadar City, or camping with his daughter, Kar, who lives at the local boarding school. Until the day dragons attack his mistrigger in legal hunting territory! Suddenly Magistrate Stemoplisen threatens to confiscate his outfitter’s license. An enchanting double agent coerces him into taking her to the forbidden Neutral Zone, and a luscious diaphanen hooker poisons his drink. Jeff’s uncomplicated life becomes a nightmare before he knows it. Now he’s face to face with a lethal enemy from his past, a fanatical diaphanen wizard bent on human destruction, and a thousand voracious dragons poised to annihilate Elstadar City. Only Jeff possesses the device that can turn them from their deadly mission. Can he get back with it in time to save the city and his daughter?

What listeners say about Mist Runner

The book will not completely download. The book is split into two downloads, but the second one cannot be found.