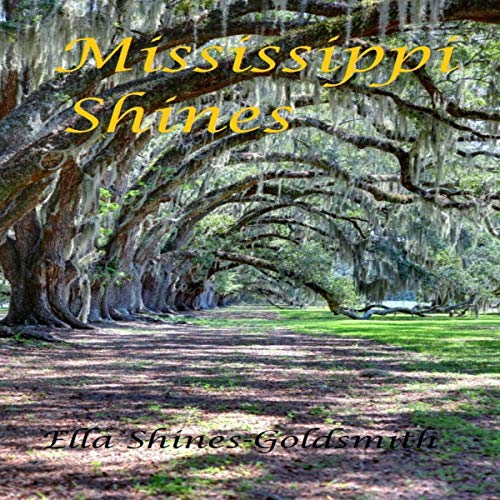 It was the year 1836 and slavery was in full bloom, and nowhere was it more prominent in America than in the southern cotton and tobacco plantations of the deep south.

My great, great grandfather was a white slave plantation owner. His name was James William Shine, who was born in Florida, but raised in North Carolina during the height of the slave trade market and he ran a great cotton plantation in Alabama, called the Hanging Moss Plantation.

He had a son named John Edward Shine born in 1825 in Alabama, most people called him “Johnnie”. Johnnie was the youngest son of James, all the other sons had married and moved away, and so Johnnie and was set to inherit this great plantation which held over 150 slaves.

Johnnie had only one thing stopping him and that was he fell in love with a slave. This slave was my great great grandmother - Matilda “Tilly” Weatherly whom he ran away with to Mississippi to escape the injustice and depravity of their plight in Alabama, or so they think?

What listeners say about Mississippi Shines