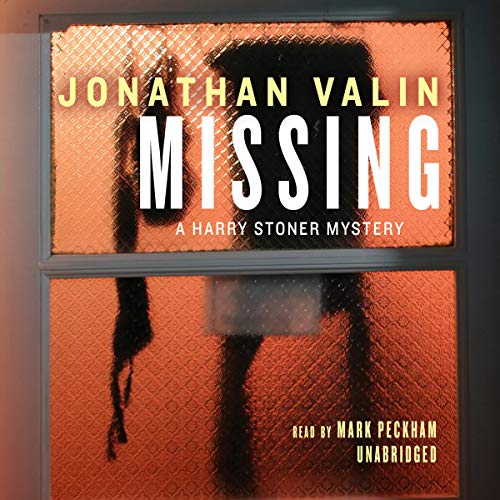 Mason Greenleaf - good teacher, good friend, fond lover - vanishes from his Mount Adams home one hot summer afternoon, leaving a haunting mystery behind him. For his fellow teachers, former students, and friends, his disappearance is inexplicable and tragic. For his lover, Cindy Dorn, it is a cruel blow that shakes the very foundations of her world. She calls Harry Stoner for help. Soon after, Greenleaf turns up dead in a sleazy hotel. The police call it a suicide - Stoner believes there's more to the story. As Stoner delves into the apparent suicide, disturbing questions surface about Greenleaf's past, questions about his sexual life.

Greenleaf was bisexual, after the brutal Lessing case of several years past, a case that led Stoner to cover up an act of deliberate murder, Harry is not eager to probe into another gay man's violent death. But he can't walk away from Cindy Dorn, a woman to whom he is undeniably drawn. For Harry, an investigation that starts as a matter of conscience rapidly turns into a test of character and, through Cindy, a confrontation with what has been missing in his own life.

What listeners say about Missing