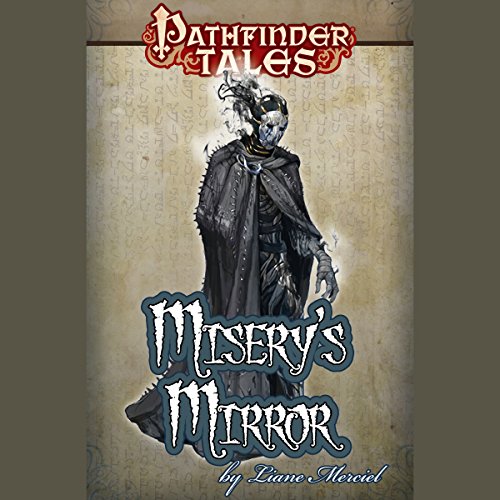 The Shadowcallers of Nidal are some of the most feared spellcasters on Golarion, known for their remorseless cruelty and ruthlessness. When the newly minted Shadowcaller Isiem agrees to accompany his estranged friend, Ascaros, on a journey to investigate his aunt's death and reclaim her possessions, he finds himself face to face with a powerful artifact of great interested to the pair's academy, the infamous Dusk Hall of Pangolais. Faced with age-old curses, betrayal from within Zon-Kuthon's dread ranks, and worse, Isiem may soon regret trading the known dangers of the Dusk Hall for the unknowns of Nisroch.

What listeners say about Misery's Mirror