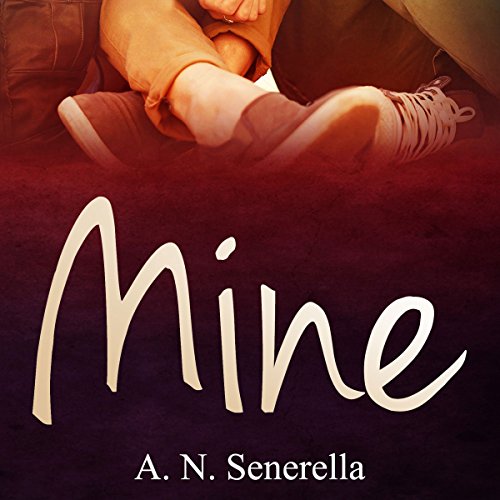 By: A. N. Senerella
Narrated by: Keyla McClure
Free with 30-day trial

I could feel his eyes on me, and I did my best not to look at him. His eyes were burning holes into me; I could feel it. Finally, I couldn't take it anymore. "Stop. Looking. At. Me," I growled between my teeth quietly to the boy less than three feet from me. What was his problem? Was he trying to cheat on the test or something? Poor choice on his part, I didn't know any of the material either. Ha. Is that a victory? I feel like it's not.

Anika Mason - simple name. Brown hair - average color. Blue eyes - she wishes they were brown. Anika thought life was pretty normal before she managed to attract the obsessive attentions of the new boy at school, and now she needs to get rid of him, and fast. But when she's forced to lie about having a boyfriend to get him to back off, she unintentionally gives him the name of the biggest player in the school, Brady Morrison. She doesn’t like him, he barely knows she exists. And now she has to pretend she’s dating him. Perfect.

What listeners say about Mine