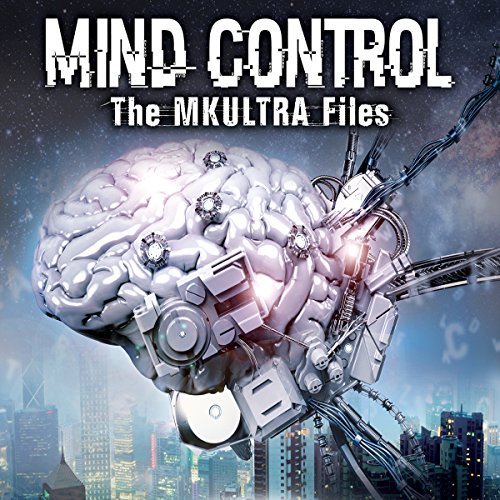 The quest to conquer the human mind was attempted by the Central Intelligence Agency shortly after the end of the Second World War, with the creation of the MKULTRA project. Comprised of 149 sub-projects, the goal of this program was to study the effects of drugs, and different types of radical procedures on unwitting civilians in order to better understand how to create and interrogate spies during the Cold War.

The results and actions taken by numerous agencies, doctors and scientists over a 30-year period would come to light to Congress in the 1977 Church Committee hearings as some of the most shocking and bizarre studies ever perpetrated by a democratic government on its own people.

Featuring an exclusive interview and presentation by renowned trauma expert, Dr. Colin Ross, The MKULTRA Files is an examination of some of those experiments and the effects they have had on our culture.

What listeners say about Mind Control