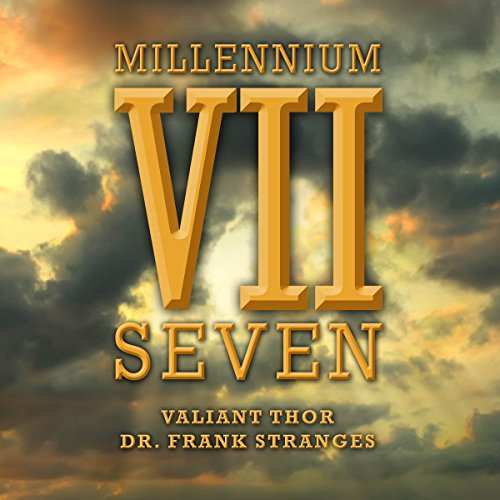 In Millennium Seven: Biblical Secrets for Galactic Ascension in the 21st Century, the enlightened traveler Commander Valiant Thor (also known as "The Stranger at the Pentagon") gives an inspiring discourse on the seven keys of spiritual ascension to those of the Christian faith.

This is a refreshing take on the Bible that should appeal to millennials, Gen X'ers, and baby boomers alike. Rev. Frank E. Stranges, PhD contributes an intriguing introduction to this book, which is meant to bring comfort to Thor's millions of fans around the world.

What listeners say about Millennium Seven

I am a seeker of Truth. I am very grateful for this writing and beautiful information.

Let us all do a great deal of genuine GOOD out there!!