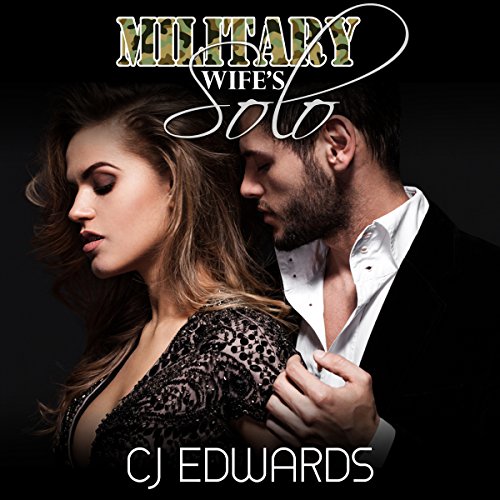 Chantelle stepped forward behind the older woman, laying her hands on her tense shoulders. "You want to know what's wrong here?" Kelly nodded, and the pop star continued. Chantelle's hand moved to Kelly's chest, just above her heavy bosom. "You're singing from here, darling," she told her. She moved the other hand to the top of Kelly's abdomen and pushed. "You should be singing from here!"

Kelly literally yelped at the shock of being slightly winded by the pretty girl. She felt the firm, warm body pressed against her back and the soft hand resting upon her diaphragm. She had never felt any attraction to a woman before, but something about this intimate contact with a famous, desirable woman was making her delirious with lust. Maybe it was the faint smell of sex in the air and the knowledge that the girl was undoubtedly full of the ejaculate of Kelly's childhood crush. Whatever it was, it was a powerful sensation and threatening to take control of the errant wife.

"Try again," Chantelle whispered in her ear, pushing her prominent mound against the other woman's soft buttocks. "I'll help you!"