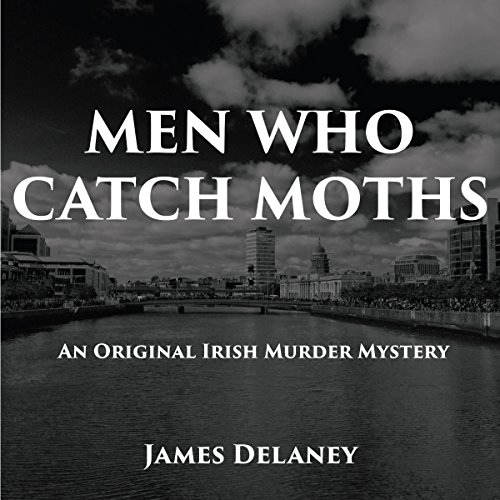 After four murders take place in the very heart of Dublin City, newly appointed Detective Peter Alfson and convicted hacker Cassandra Roland take the lead on the investigation. A serial killer named the Leopard Moth is leaving a trail of bodies along with the same book at every scene.

Their one suspect in custody brings doubt after a fifth body is found. Detective Alfson finds himself in a race against time to uncover the meaning behind the murders and the killer's end game.

As the city spirals into chaos, others begin to take matters into their own hands, leading to devastating consequences.

What listeners say about Men Who Catch Moths

Delaney Should Stick To Writing

The plot is compelling, but a different reader would have made this a much more entertaining “listen”!