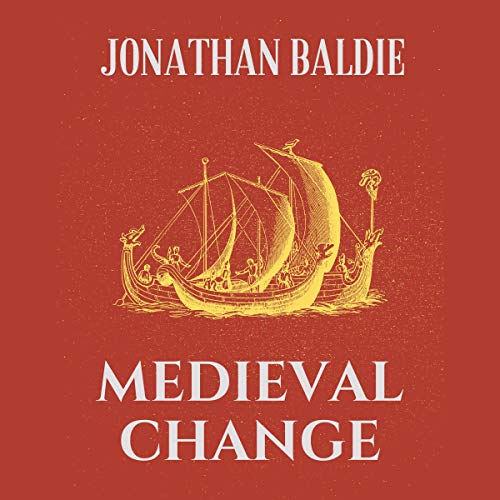 When we think of the medieval world, we often think of Europe being plunged into centuries of darkness after the fall of the Roman Empire. But this period holds host to a rich timeline of battles, relationships, and events that shaped our modern world more than we can measure.

This book will take you on a journey from King Arthur to the Norman conquest of England, from Muslim Spain to the arrival of Hindu-Arabic numerals, and track the incredible effects that hot climates had on crops (and bacteria) in medieval society. By the end you'll be equipped with a new appreciation for the tough, remarkable people who lived through this fascinating period.

What listeners say about Medieval Change