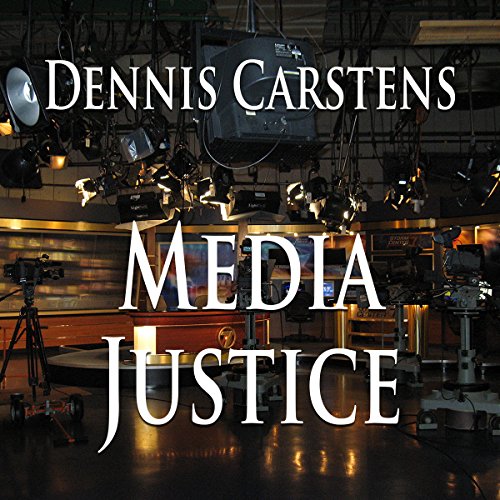 A young, single mother, a widow, meets a nice young man and begins dating him. Just when she starts to believe she may have found a father for her two year old daughter, the boyfriend and her child disappear in the middle of the night. Frantically she searches for him, terrified of telling her mother the little girl is missing. The police are brought in and when it becomes obvious to them that the boyfriend, who has not been seen by any of the girl's friends, family or coworkers, is a lie, they begin to suspect her.

Eventually, the child's remains are found in the Mississippi; all that is left is a skeleton. The investigation turns on the young mother and she is charged with murdering her own daughter. The media is electrified. Coast to coast she is vilified and convicted in the court of public opinion. She becomes one of the most hated people in America.

Marc Kadella and the beautiful Madeline Rivers, convinced of her innocence, take the young woman's case and fight for her against the heavy hand of the government and the media who have already found her guilty. All the while, the mysterious boyfriend is lurking around the fringes of the case watching with amusement as his macabre plan unfolds.

What listeners say about Media Justice

Without dobt the most enjoyable book I have listen too this year. Great author .

Would you try another book from Dennis Carstens and/or Keli Douglass?

What was most disappointing about Dennis Carstens’s story?

It was too much like the Casey Anthony story - annoyingly so.

The performance was good - the story was boring.

The narration was good - the writing was good - just too much like the real story.

The narration was terrible!

The story was good, but the narration was so stilted and halting in places that it ruined the storyline for me.It just proves the fact that you need a good narrator or your story will suffer.