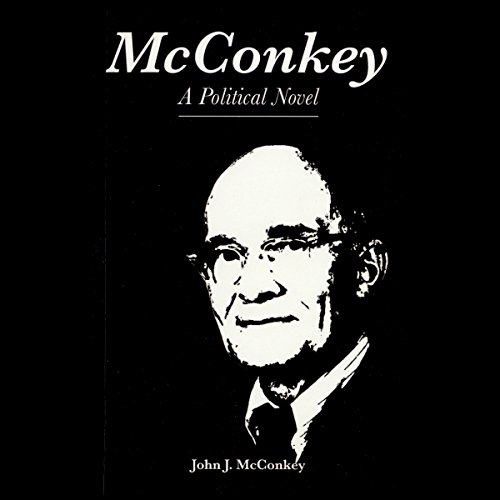 By: John J. McConkey
Narrated by: Joseph B. Kearns

In 1951, at the age of six, John McConkey meets his great-uncle Jack, whose stories about his own life fascinate the boy's imagination. As John comes of age in the 60's and 70's, Uncle Jack's socialist, working-class views challenge John's understanding of power, politics, and the "official" versions of history.

A fascinating glimpse into more than a century's worth of landmark political events, including the 1892 Homestead Strike, the Spanish-American War, the Ludlow Massacre, the Red Scare, the New Deal, the Cold War, JFK's assassination, 9/11, and the ins and outs of modern corruption, McConkey leads the listener to think beyond the status quo - and to question the stories we have been taught.

As John progresses from wide-eyed little boy to acerbic old man, his journey provides glimpses into our own modern world in this quirky and compelling novel.

What listeners say about McConkey