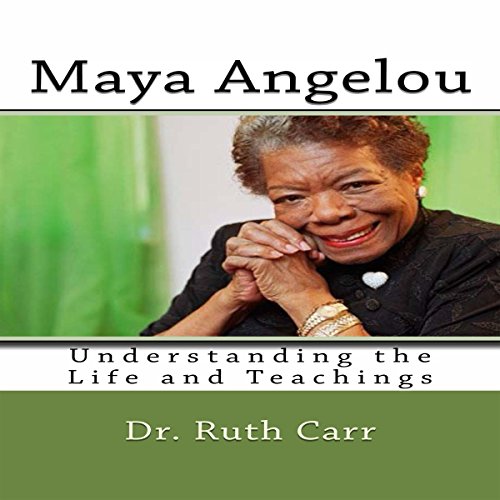 When we think of poetry and writing, a few names come to mind. Shakespeare, of course. Robert Frost, certainly. Emily Dickinson, without a doubt. Oh, and let's not forget Edgar Allan Poe. However, it is impossible to think of this pantheon of talent without bringing up the name Maya Angelou. Come on, we have all heard her name. If you have ever taken a writing or English class in your life, Maya Angelou's work has floated around your classroom and from the mouths of your teachers and professors. Indisputably, her writings have changed the literary world forever - and for the better.

Maya Angelou was more than a poet; she wrote several autobiographies, specifically a beautiful memoir called I Know Why the Caged Bird Sings. She also wrote numerous essays and books for children. Further, she was a civil rights activist and even recited her poem, "On the Pulse of Morning", at former president Bill Clinton's inauguration in 1993. This poem called for harmony and peace (both racial and worldly) while also demanding acceptance, equality, and justice for people of differing incomes, ancestry, sexualities, orientations, and genders. Clearly, Maya Angelou paved the way for writers and dreamers everywhere, never restricting herself to one genre or even one job. She was an inspiration in every sense of the word.

If we must label her, let's call her an author-historian-poet-playwright-dancer-actress-songwriter-producer-singer-director and civil rights crusader. That is quite the title, isn't it? Well, it is surely the title she deserves.

What listeners say about Maya Angelou

Great I'm happy to know more about her life.

Great I'm happy to know more about her life. I encourage to embrace her human traits