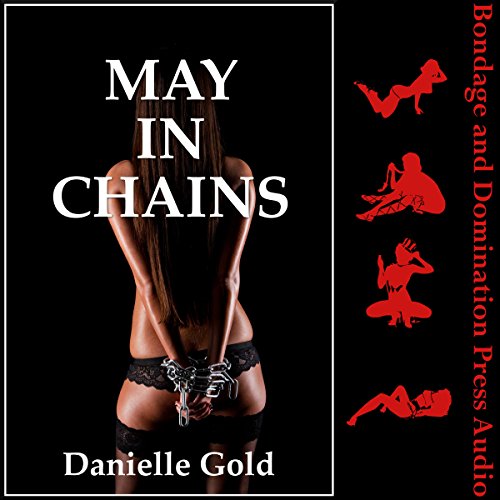 And I'd called him a f**king prick for no other reason than he, once again, was right about a boy I dated. He told me Lance was bad news and I ignored him. He told me he only said something about it because he cared. I believed that completely. Austin had the apartment next to mine and he always kept an eye out, knowing one day I would come home in tears. He was right, of course. He usually was. I came home crying, still picturing the little redheaded bitch sucking Lance's dick when I walked into his room. Austin immediately rushed to me to ask what was wrong and I said, like a c***, "Leave me alone you f**king prick."

So now we were back at Austin's parents' home, in the basement they'd converted into a game room, and I wore only the skimpiest lace panties and stockings with my arms behind my back and my wrists wrapped in chains. Austin was busy laying out whips and paddles and sex toys on the pool table while I watched and said nothing because my mouth was occupied with a black rubber ball gag. I could see in Austin's expression he was going to punish me for calling him a f**king prick. I could see in his expression he was going to punish me for seven years of pain. Austin's parents moved away to retire in Florida and we were alone in the house. The deal was simple. He had me for the weekend. We'd been at the house for one hour. It was 8:48 in the morning according to the clock on the wall. Friday. He had me until 11:59 on Sunday night.

What listeners say about May in Chains