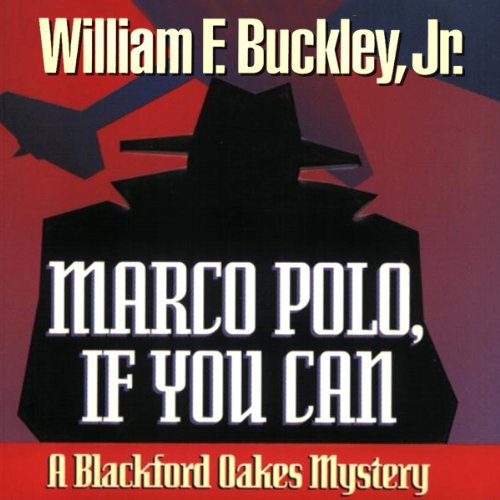 Marco Polo, If You Can

Oakes turns the tables on the Communists by piloting a U-2 spy plane on a Gary Powers-style one-way mission behind the Iron Curtain. Sentenced to death and trapped in the depths of the Lubyanka prison, Oakes may have turned his last trick. Or has he?

Master of espionage fiction and National Book Award-winner, William F. Buckley Jr. brings us another in his series of best-selling novels starring the intrepid C.I.A. agent Blackford Oakes. Set in the Cold War years of the 1950s and '60s, this politically sophisticated series takes readers behind the scenes of the major political crises of the time.

What listeners say about Marco Polo, If You Can