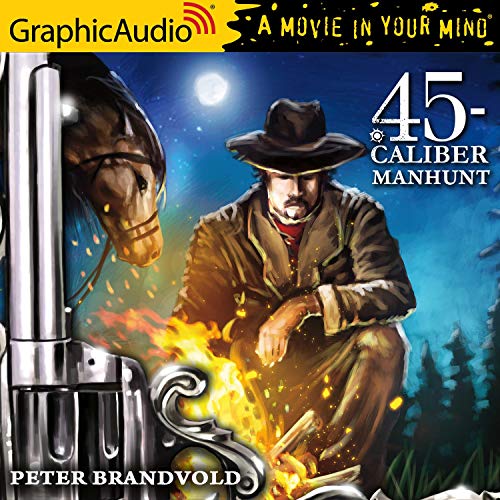 It’s hard living on the Colorado frontier — especially when you’ve got a bounty on your head. Ever since Cuno Massey killed Vince Evans, the no-good son of wealthy rancher Franklin Evans, men have been hunting his head for its sizeable bounty.

Men like the big bear of a bounty hunter, Ruben Pacheca, the most fearsome tracker of them all, who robs and rapes as he hunts.

And it’s anyone’s guess whether Cuno’s new love, a sassy outlaw named Marlene, will be his savior or his destruction in beautiful disguise....