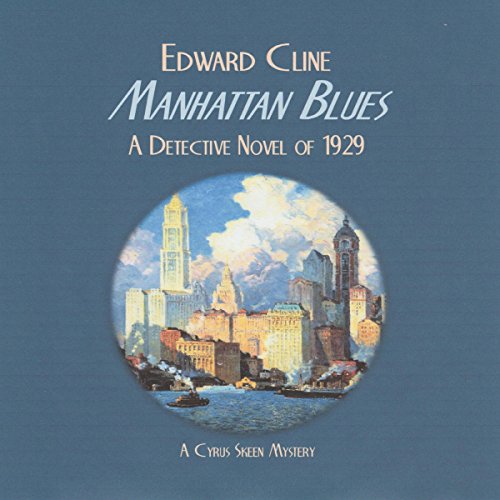 It is March, 1929. Cyrus Skeen is called to New York by his father, Garnett Skeen, to attend to some trust fund affairs. Skeen's detective agency is subsidized by a trust fund his father set up years before, but his mother, Eleanor "Nellie" Skeen, wishes to set up her own trust fund for her son. A daughter of an Oklahoma oil magnate, she is "very well situated" in terms of wealth. Skeen's parents, however, are driving to Nags Head in the Outer Banks of North Carolina to spend the rest of the winter. The elder Skeen tells his son that he must prove his existence to for a new bank officer who will be administrating the new trust fund; therefore, Skeen must travel to New York City.

In New York, he meets an alluring and tempestuous opera singer, Brianna "Ginger" O'Quill. During one of her performances at the Metropolitan Opera, he goes backstage and kisses the diva's hand. She interprets the gesture as an invitation to pursue him, which she does even though she knows he is married and in love with his wife, Dilys. But a rival for her attentions is jealous and attempts to murder Skeen - or O'Quill...or anyone.

What listeners say about Manhattan Blues