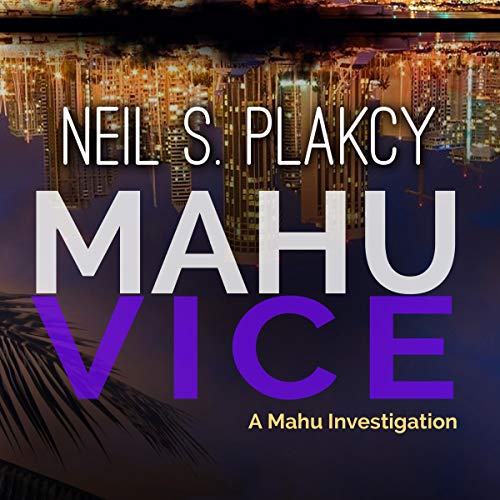 About a year and a half has passed since the flames engulfed Waahila Ridge State Park at the end of Mahu Fire. During that time, Kimo and fire investigator Mike Riccardi dated for about six months, but with Kimo so visible, and Mike still in the closet, the pressures on them increased to the point where their relationship ended.

When a fire breaks out at a shopping center Kimo's father used to own, and a young boy is killed, they are forced to work together - and to acknowledge that the embers of their relationship are still hot.

A lot stands in the way of their getting together once more, including Mike's identity issues, a mysterious man who knows how to exploit Kimo's sexual fantasies, and a deadly little thing called murder.

What listeners say about Mahu Vice