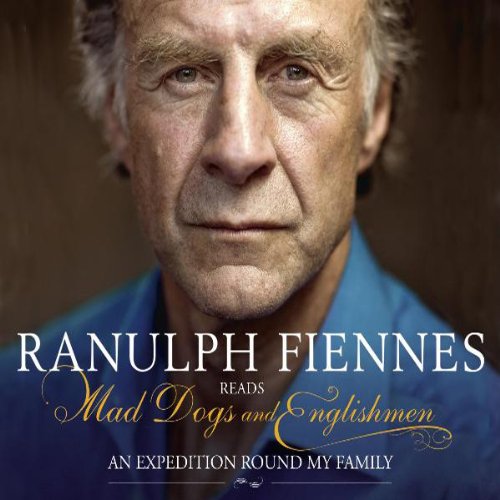 Sir Ranulph Fiennes takes a journey around his eccentric family tree and reveals how he came to be described by the Guinness Book of Records as 'the world's greatest living explorer'.

Discover Sir Ranulph Twistelton-Wykham-Fiennes's personal expedition to trace his extraordinary family through the twists and turns of history. From Charlemagne - himself a direct ancestor of the author - to the count who very nearly persuaded William the Conqueror to retreat at Hastings, many members of this unique clan have lived close to the nerve centre of the ruler of their day.

They number in their ranks a murderer, a wife poisoner, a poacher, England's greatest female traveller of the 17th century, an extortionist Lord High Treasurer, teen cousins who eloped, a noble lord hanged for manslaughter, another hanged for adultery with the king's wife, and many who, as admirals or major-generals, won famous battles.

The Fiennes' behind Cromwell provided the castle in which the Parliamentarians made their first secret moves, the same building in which 21 successive generations of the family have lived for 600 unbroken years. One Fiennes had his head cut off by the London mob and stuck on Tower Bridge, another led the First Crusade that captured Jerusalem. And that is just a taster.

What listeners say about Mad Dogs and Englishmen