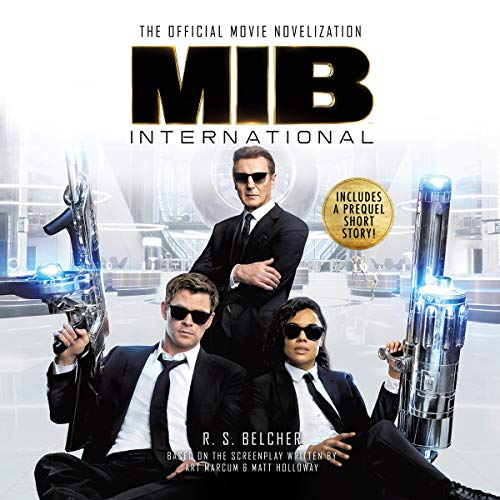 The official novelization of the fourth Men in Black movie, MIB International. F. Gary Gray's new movie is set within the universe of the previous Men in Black films.

What listeners say about MIB International

It's could be batter. I hope the next one is. This one was ok but only okay