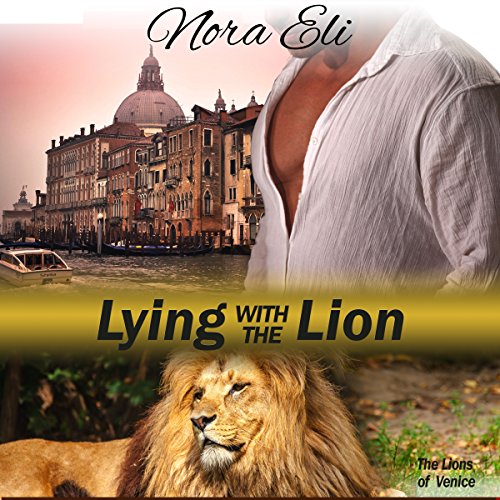 Lying with the Lion

Lying with the Lion

A failed mission traps two spies, a cheetah shifter and a lion shifter, together in a safe house in Venice - and one of them might be a double agent.

Covert CIA operative Stephanie Liuzzi is supposed to be in Rio on her first vacation in years. A last minute mission request sends Stephanie jetting off to Venice, Italy. It's a simple mission: pick up the information from an Italian asset, come back home, and head off on her much-needed vacation.

When her mission goes wrong, Stephanie is forced to seek refuge in a local safe house, only for Dante to track her there. His secrets run deeper than she imagined, and he's not who she thinks he is. All of her experience as a spy says not to trust him, but her instincts say she's ready to be the lion's mate....

This is a sizzling hot, standalone spy vs. spy lion shifter romance. No cliffhangers!

What listeners say about Lying with the Lion