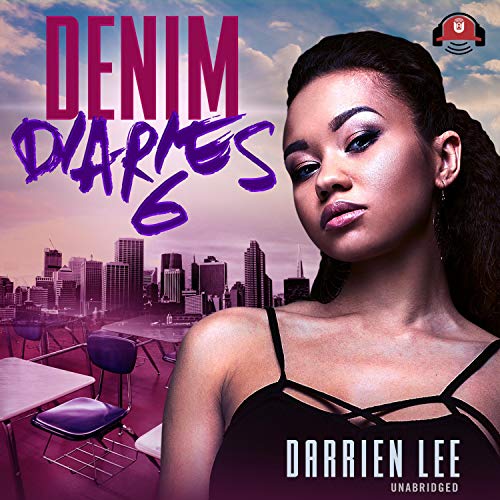 Denim Mitchell is excited to learn that she’s been selected to tutor students after school. Not only will this earn her extra credit in her honors classes, but it will also look good on her college applications.

Fourteen-year-old Julius Graham enjoys working with his new tutor, but when he becomes the only witness to a horrific crime in his neighborhood, Julius shuts down emotionally. He hasn’t told anyone what he saw, but with the detectives hanging around his house asking questions, he fears that it’s only a matter of time before the murderer comes looking for him.

Withdrawn and scared, Julius realizes that he has to tell someone his secret, but at what cost? Will Denim become his voice of reason and convince him to do the right thing, or will his secret put not only his family at risk, but Denim as well?

What listeners say about Lying to Live