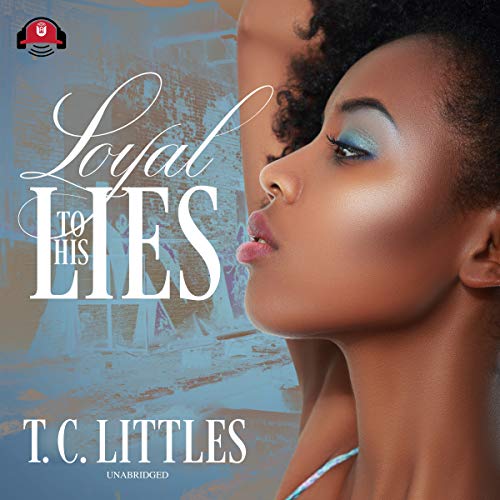 Loyal to His Lies

Every relationship has its ups and downs.

Zaria Taylor weathers the storms, accepting the bad times as temporary whenever Renard cheats. Deep down inside, Zaria prays the years invested into their relationship will be enough to keep their foundation sturdy. "Do or die" and "till death do us part" are her mottos, though her wedding ring finger is still bare. She makes the mistake of believing him every time he says he will do better, he is sorry, and his heart only belongs to her.

When his lies are exposed and it is revealed that Renard has been dragging Zaria's name through the mud while taking caring of another woman's child on the side, all bets are off and payback is on. Angry and bitter, Zaria makes it her mission to show her two-timing baby daddy exactly how it feels to get played. Between sleeping with his best friend, stirring up drama with his lineup of women, and trying to ruin his street business, Zaria is fueled by a shattered heart, and she won't stop until revenge is hers.

What listeners say about Loyal to His Lies

Her voice ... I couldn't....Nicole Small would have killed this book I am sure....I quit reading it because of the voice....couldn't get past chapter 2.

totally didn't expect the book to go like that!!! the narrator is my new favorite!!!!!!! love this book. nothing ever like a woman scorned

the ending u do not see coming at all..a women scorned is not a bitch to play with

This book is very Elementary

This book was not for me, it's all about three girls fighting over one weak disrespectful guy, and the narrator was horrible not worth my credit.

Too rough, nasty, and extremely Volga. I was not left with a good feeling while listening or wanting to continue each chapter.

Without the narrator I don't think this book would have been any good. The way she flipped through emotions and matching the tone of those emotions, beautiful job!

This was a difficult Listen

I enjoyed the Narrator, however the main character was delusional. She was mad spoiled started all the drama and then became stressed over the drama she was causing. She needs to grow up the only innocent person in all this was the first girlfriend. The others came in playing second and wanted to be first. That's not how it works and dude was made disrespectful and delusional as he expected them to just bow down and take his shenanigans. A mess! I cannot relate!

This book had me captivated and in tuned. can't wait to hear the next book.