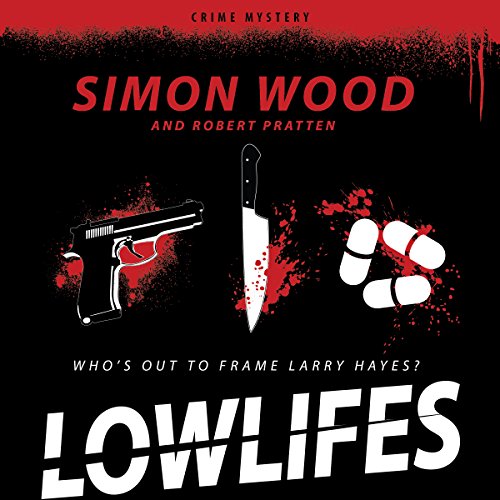 San Francisco Detective Larry Hayes thinks he's hit bottom when he wakes up in an alley after a bad trip with no memory of the last four hours. This is only the beginning of his problems. Two blocks away, Hayes' informant, a homeless man named Noble Jon, lies dead, beaten, and stabbed. The eerie pangs of guilt seep into Hayes. Is he Jon's killer? The mounting evidence says so. Hayes mounts his own investigation to stay one step ahead of murder charge and disappears amongst the city's homeless community.

What listeners say about Lowlifes

I enjoyed this action packed novella

Despite some paranormal aspects, which I do not like, this novella is excellent. The story is about a cop outrunning a murder charge until he has the opportunity to solve the murder himself. There is lots of action and suspense and narration is superb.