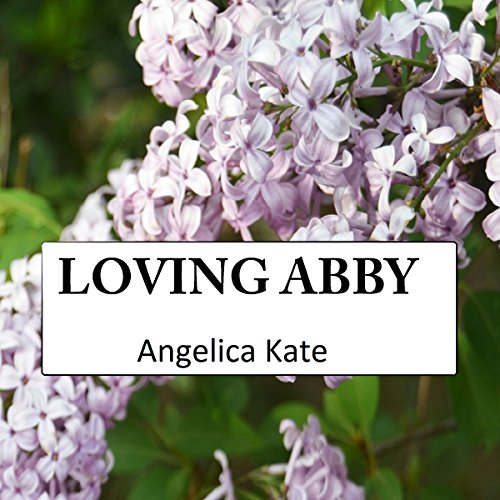 Abby left home an emancipated, beaten, and broken 16-year-old. Years later she is still tethered by the physical and emotional scars of the past. Having built a successful career at Halseth, Inc. under the steady tutelage of the retiring CEO Jack Halseth, she is in for the shock of her life when Brandon Halseth is named the new CEO. Brandon's attention is much less altruistic and causing her to step outside her safely constructed existence.

Brandon surrounds himself with smart people who can help shoulder the burden of the company's success. Abby being the brilliant engineer in charge of the latest government contract, is one such person. Her off-putting personality and personality quirks don't deter him from making her his next "project". The outcome for both of these people from such differing backgrounds will change the path of their lives forever.

What listeners say about Loving Abby