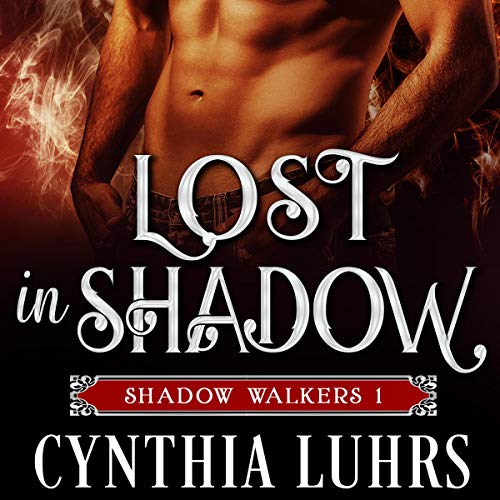 By: Cynthia Luhrs
Narrated by: The Killion Group

We were wrong…ghosts are frighteningly real. For centuries a war has been raging between light and shadow. Shadow Walker pitted against Day Walker, threatening to plunge the world into darkness. Colin, an ancient warrior, lost hope long ago. Now he prowls the streets of Edinburgh eviscerating those who prey on humanity. Emily possesses the ability to see beyond our realm into the dangerous realms of Light and Shadow. Unwittingly drawn into the shadows when she intervenes to help Colin, igniting his long-buried desires, she unleashes a terrible curse. Now with a week to break the curse, time is running out as they are locked in a deadly fight with forces that will stop at nothing to destroy them before they succeed.

What listeners say about Lost in Shadow

Reading this book may have been more enjoyable.

Would you try another book from Cynthia Luhrs and/or The Killion Group?

Probably not. I would certainly not buy it on audio.

Would you recommend Lost in Shadow to your friends? Why or why not?

No. This book has very little depth; not enough to hold my attention for long.

The audiobook was read, not narrated. It was read on a high school level, with mispronounced words and incorrect pauses throughout.