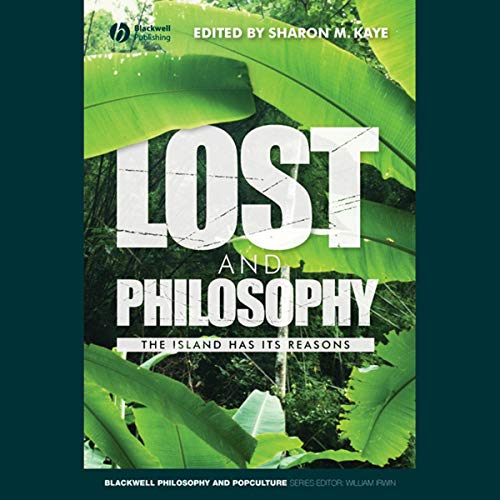 Sometimes it feels like you need a PhD to follow the show. But you don't. You just need this book in which 21 philosophers explore the deep questions we all face as survivors on this planet: Does "everything happen for a reason"? Is torture ever justified? Who are the Others? How do we know we're not patients in Hurley's psych ward? What if the Dharma Intitiative is experimenting on us? Desmond may not be able to save Charlie, but this book could save you.

A provocative study of the hit television show, Lost, currently in its third season and set to reach its climax in 2010

What listeners say about Lost and Philosophy