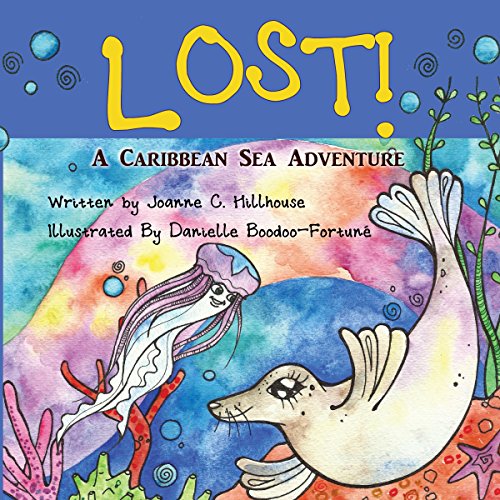 When an Arctic seal named Dolphin finds himself far from home in the warm Caribbean sea, he has to rely on new friends for help. Will he make his way back to his Arctic home?

This book includes a short story and a puzzle.

Who is Dolphin, the Arctic seal?

What listeners say about Lost!